After GoT… The Next Breakthrough Fantasy
It took a while to get here, but we’re ready for other stories that rage against stereotypes, borders, the quicksand of genre that some people can’t move past. And there are still borders to cross. I think I’ve found the novel that could do it. 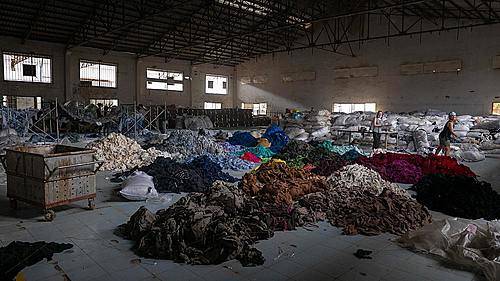 Opinion: How Fast Fashion is Destroying Our Planet
It’s fast because it is churned out to the lowest production quality with the cheapest methods at its heel. Countless trips to the fabric store with my grandmother as a child told me that good quality fabric does NOT come cheap. 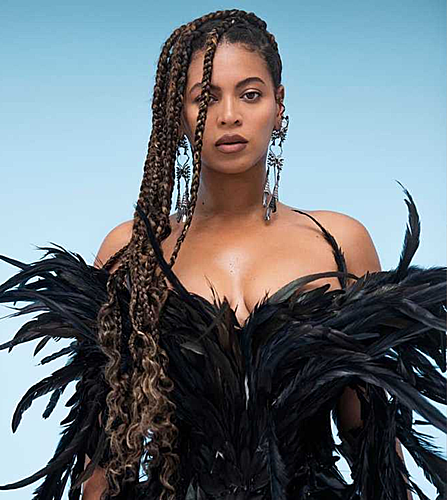 Album Review: RENAISSANCE, Beyoncé
When life gives you Lemonade, what do you make next? A margarita will do. “That’s how I ball,” promises Beyoncé on the intro cut to her first full-length, solo, non-soundtrack album in six years. “Cleanse me of my sins / My unAmerican life.” It’s not a stretch to believe she wants to party again. The surprise on her much heralded return to the limelight is how much RENAISSANCE clamours to make... 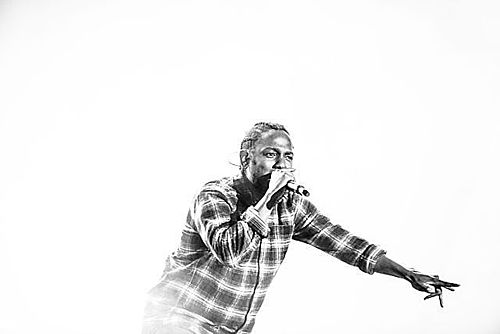 Album Review: Mr Morale & The Big Steppers, Kendrick Lamar
I’ve never owned a diamond, won a Pulitzer or checked into a hotel that didn’t lose a star by the night I checked out. I don’t know what it’s like to sweep an awards show, blazing a trail hotter than a red carpet. I have never boosted a TV, jammed it in the trunk of a car and fled a copper siren. My bank balance remains decidedly off balance. I’ve never seen a jail, nor written about an inmate...

NFTS - WHERE THEY ARE, WHAT’S BEING SAID, WHERE THEY’RE GOING
It is my prediction that as with the dot-com bubble, the heavy losses in the NFT market should be considered no mark of impending death. It is the levelling out of an overexuberance that in its heady infancy is still getting to grips with itself.