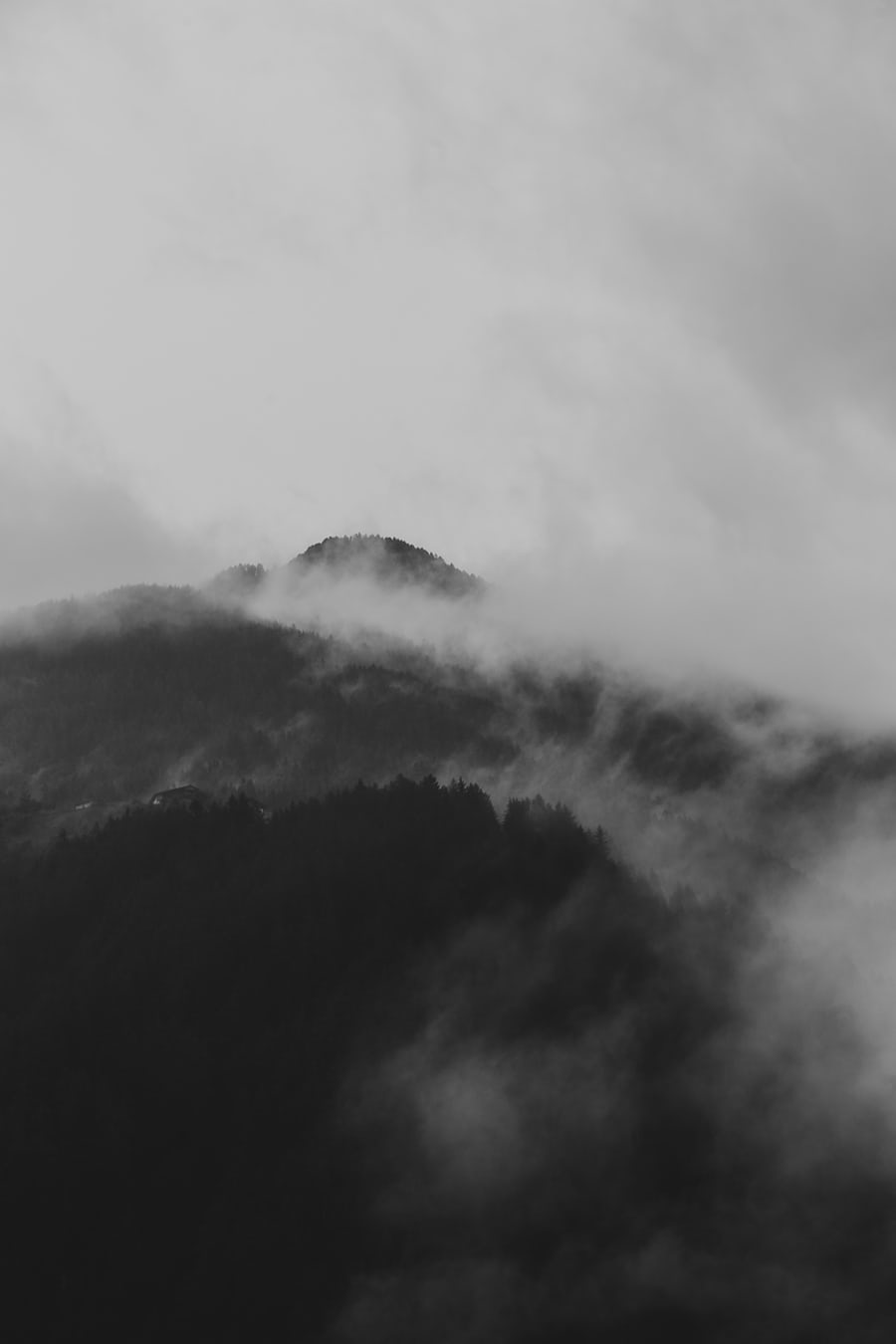 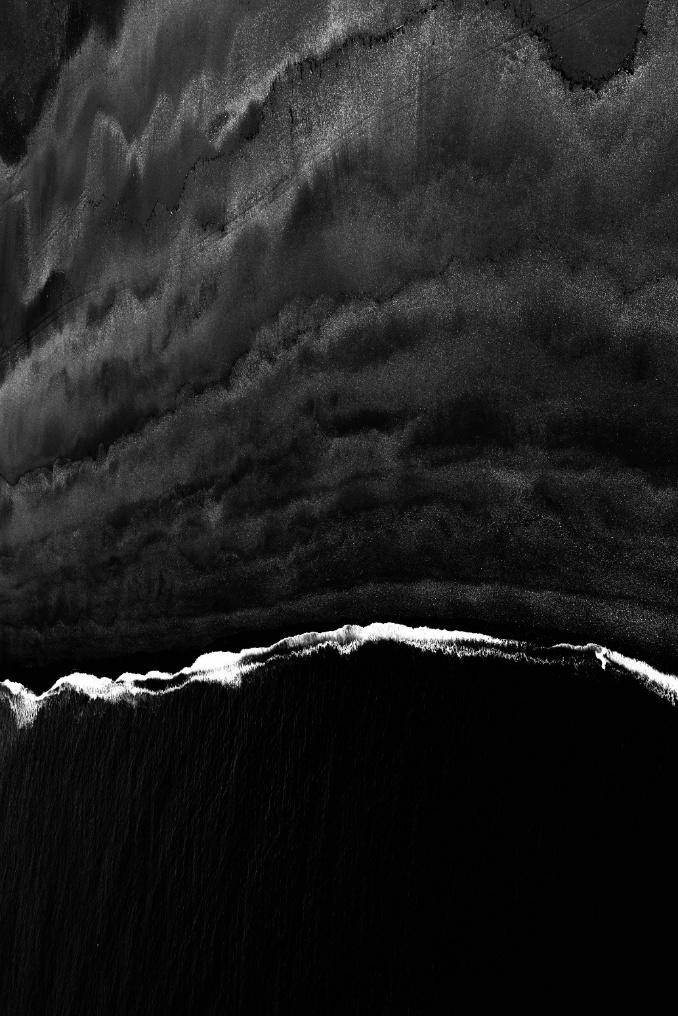 The Alpha Presence
Nothing surprises an immigrant more then someone speaking their language— be it someone from the same country as them, or not. If familiarity had a language, for me, it would be Portuguese. The sing-song tone of it; the altos and lows and letters and punctuations that don’t exist in any other language I’ve studied. I’ve studied four.  So I’m in this coffee shop, right? And I’m nervous; I’m rea... 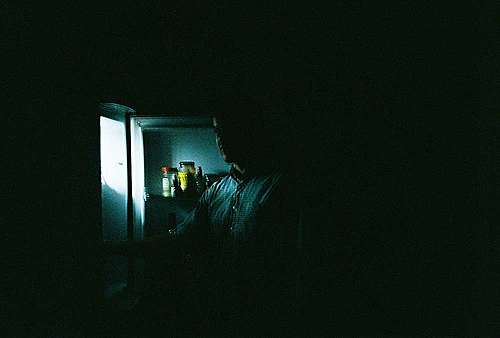 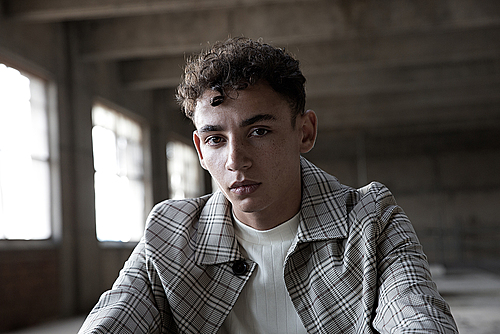 Dust of Wharf
This series reflects on story of one of many young hopefuls that begin their working life in Canary Wharf only to find that it’s only intention is to take them for what they’ve got, chew them up and spit them out. He escapes to reflect. He escapes to re-evaluate, to kick dirt, to smoke, to wallow a little. But to take a step back, and a step out for a lone moment in the dust of Wharf. All image... 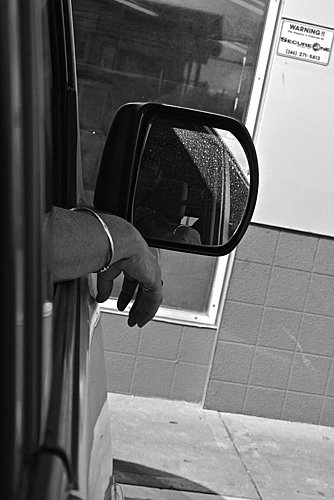 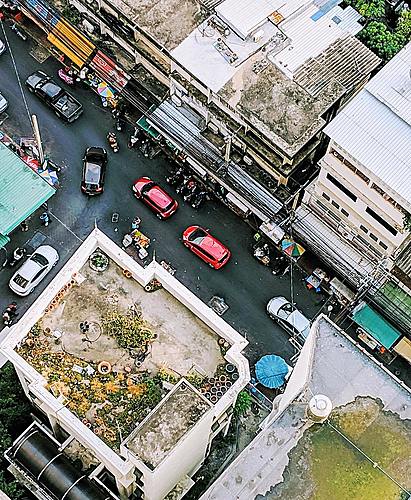 Flirting with Treason in the Thai Capital
The weight of a collective gasp hung heavy in the air as I slapped my flip-flop down to stop a rolling coin. I lifted my foot to reveal the face of the late King Bhumibol Adulyadej, staring up at me with a look of indignation from the dulled and dirty surface of some denomination of baht. He did not look impressed. The mob that amassed behind me joined the King and sneered. As soon as I realis... 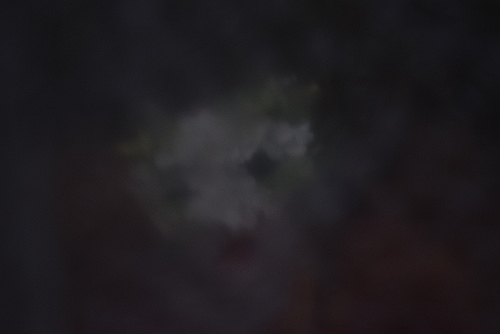 The Goddess
The Goddess Series explores themes around Self Love, Sexuality, Nature and the Devine Feminine. It draws parallels between our connection to the Earth and ourselves and to the cycle of life, death and renewal. www.suziesilk.com 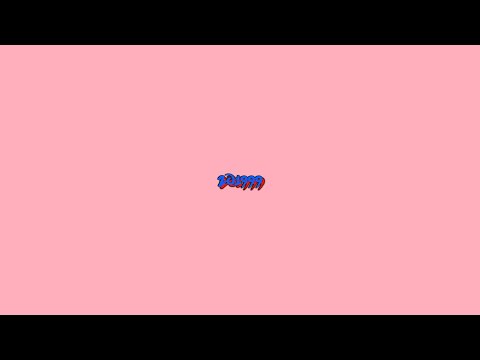 the streets were dark with something more than night.
This first joint is a collection of moments from 2019. Even with vlogs, I can't help but sink my teeth in. A week after I left my home for West Hollywood, the pandemic was official. Three days later, the state shut down.Two days after that, LA ran out of food.I had only ever experienced an empty/dystopian-esque Los Angeles in my childhood nightmares. However as an adult, it was a dream. The va... 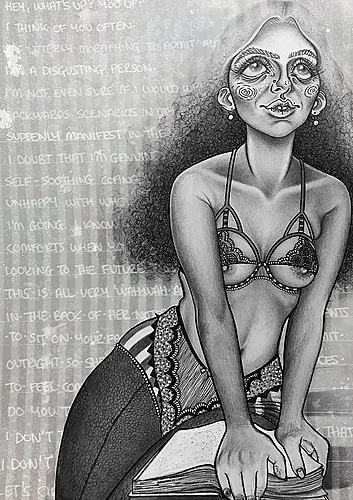 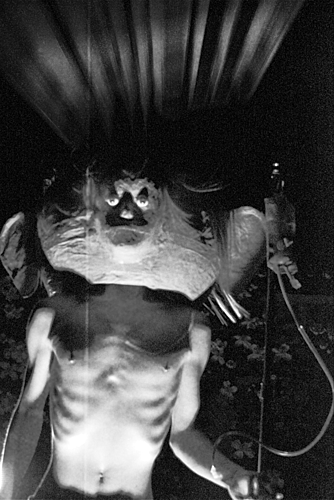 Othello
A fictional, narrative triptych about jealousy and how it grows and eventually fades. The giant head prop was made by me out of paper mache.My Instagram is @joed.png. 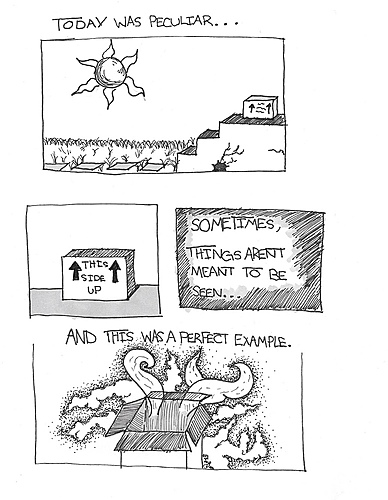 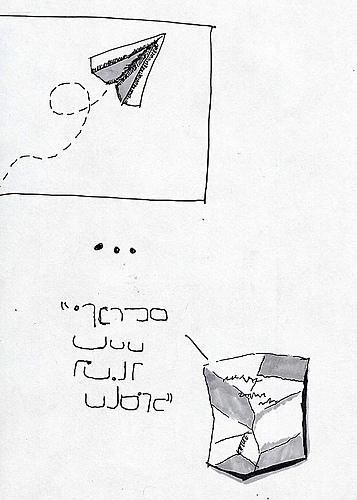 By @Billie M.
like follow
Featured Posts
Recent Posts
All the latest posts for #narrative from our community members 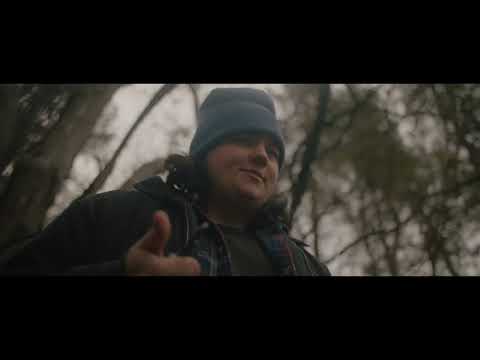 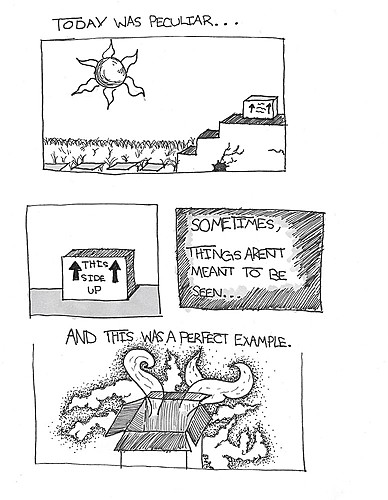 Life in the Flesh Prison, Episode 1 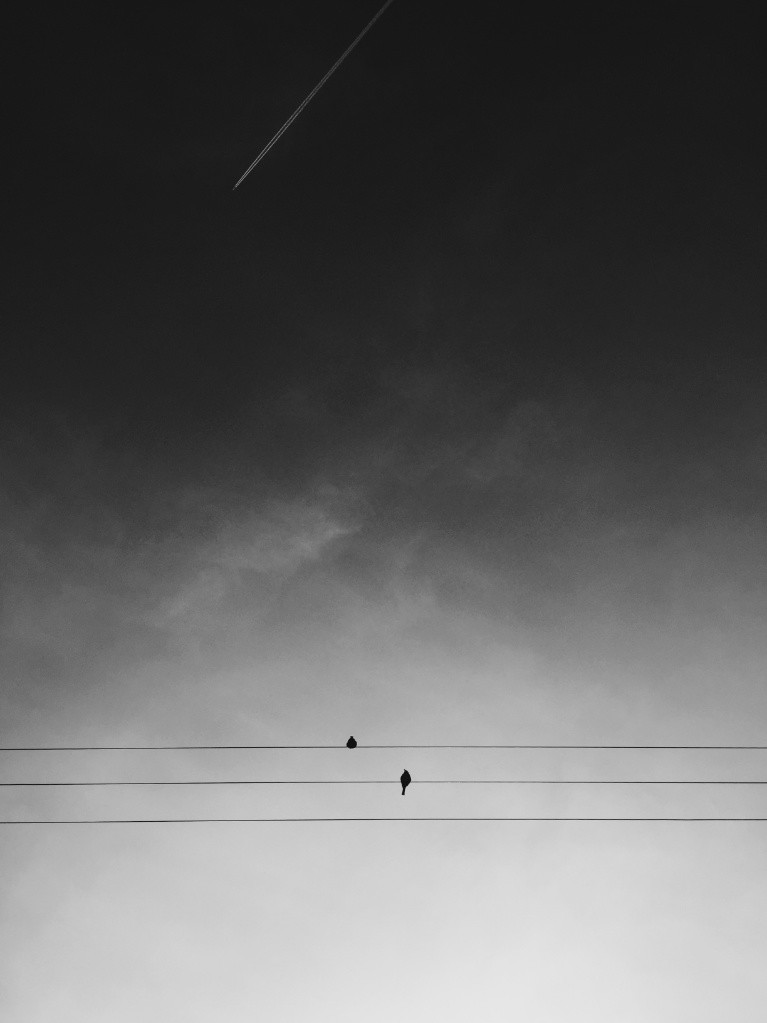 Life in the Flesh Prison, Episode 1

the streets were dark with something more than night. 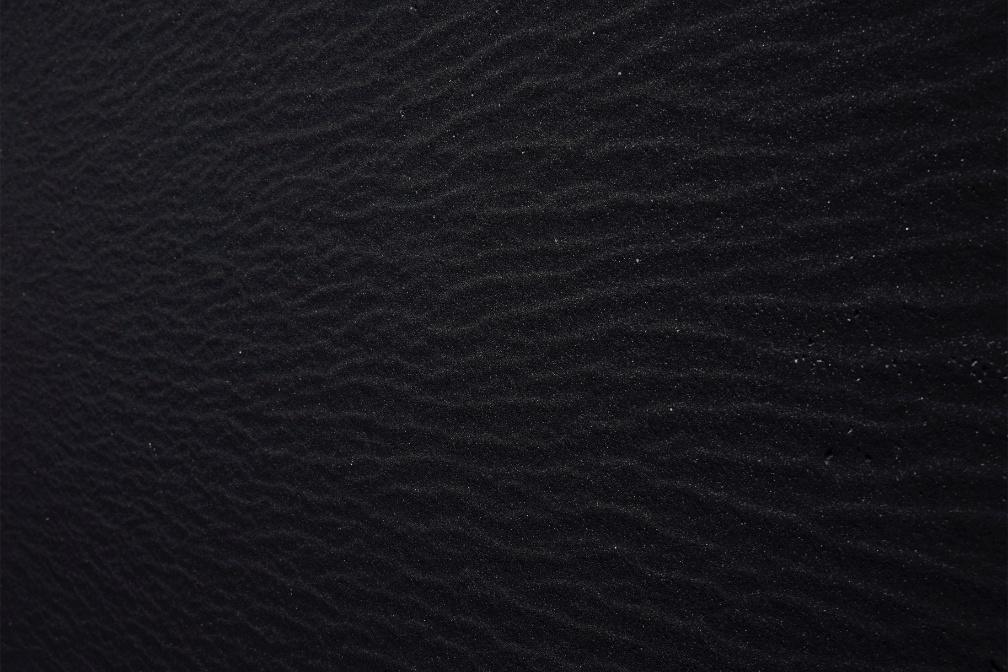 Flirting with Treason in the Thai Capital