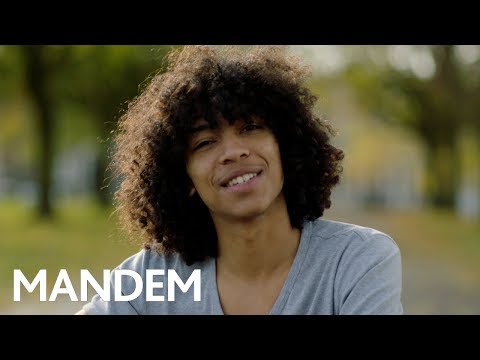 "No trouble" submission by kwazi
Hi i hope you enjoy the tune and the video, I'm Kwazi a 19 year old independent artist from Bristol, trying to spread a more positive message with my music, this song was all written and recorded by me.  The music video was made by an upcomming Bristol channel for creatives called "MANDEM" and it was directed by elias and timon williams. 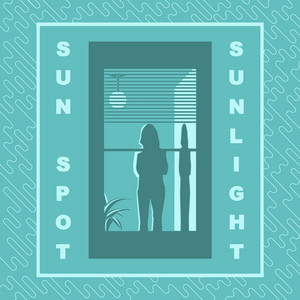 Sun Spot - Sunlight
Sunlight is a song about those moments in life where things seem to be at their worst - but rather than dwelling on it, looking forward and imposing a positive mindset on yourself to know that things will get better. ‘Sunlight’ was released through Beth Shalom Records in May 2019 and has since garnered over 28K Spotify streams and has seen radio play on BBC Wales. 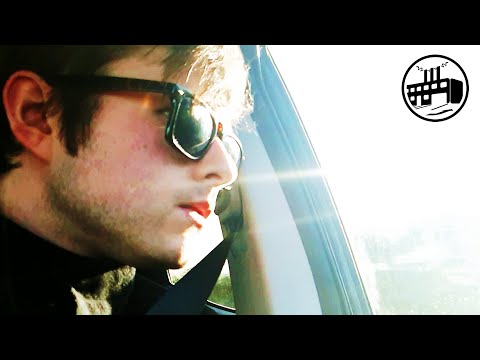 'Just Another Guy' (2021) – String Factory
Debut music video from the Bristol-based singer-songwriter/ producer String Factory (AKA Dino Brewster). Video written, shot, and edited, and song written, performed, and recorded, by Dino Brewster (with additional filming by Christie Brewster and Rob Johnstone).The story of the video portrays a young man revisiting his hometown, having spent many years away, following the death of his partner...

By @Dino B.
like follow
Featured Posts
Recent Posts
All the latest posts for #bristol from our community members