I was Ra*ped at the Super Market 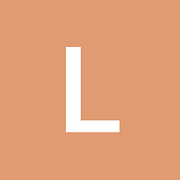