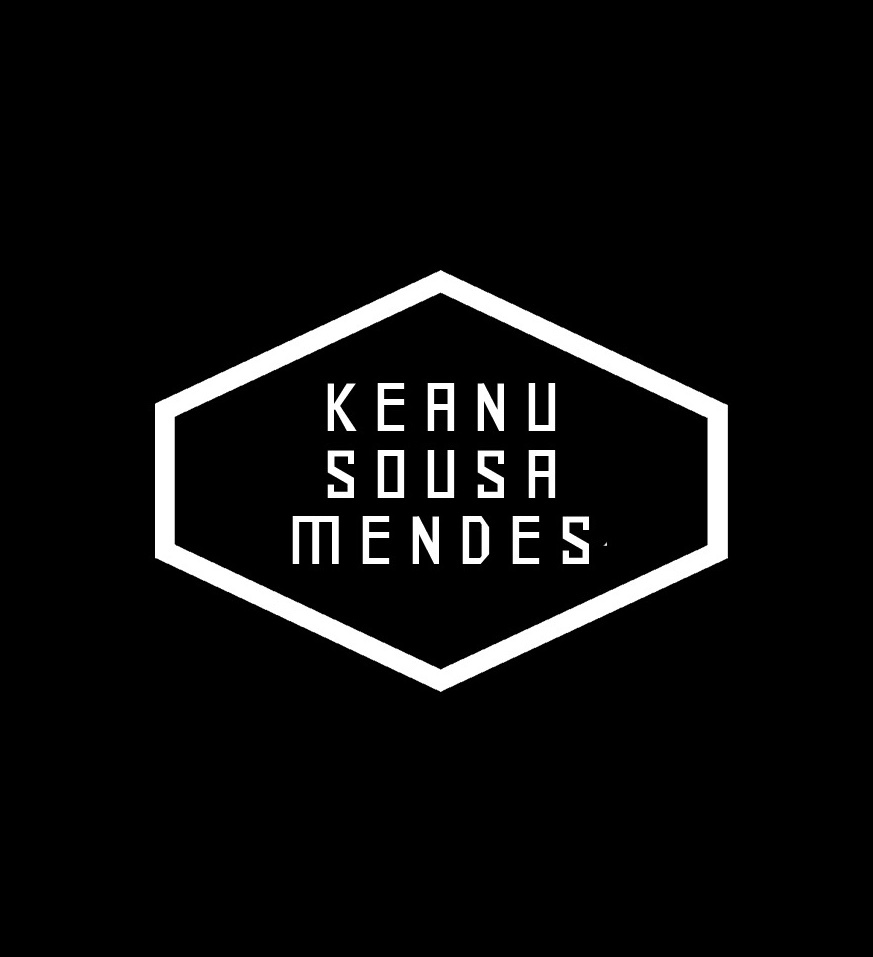 A young woman enters a vintage video store with one request. When denied and locked in the store she must fight for her survival with everything she's got. Though two things are clear, she's not going down without a fight and she's not leaving without 76182!

Reasons:
After participating in the 48hr Film challenge.
( https://youtu.be/5pdmP-CrBYE )
I wanted to attempt a short action film.

My fourth attempt at film.
December 2017.
(I was 16 at the time.)
Check out my channel for more short films.
#short film#film#action#female lead#bad-ass diva#student film
like
Liked by 1 community members