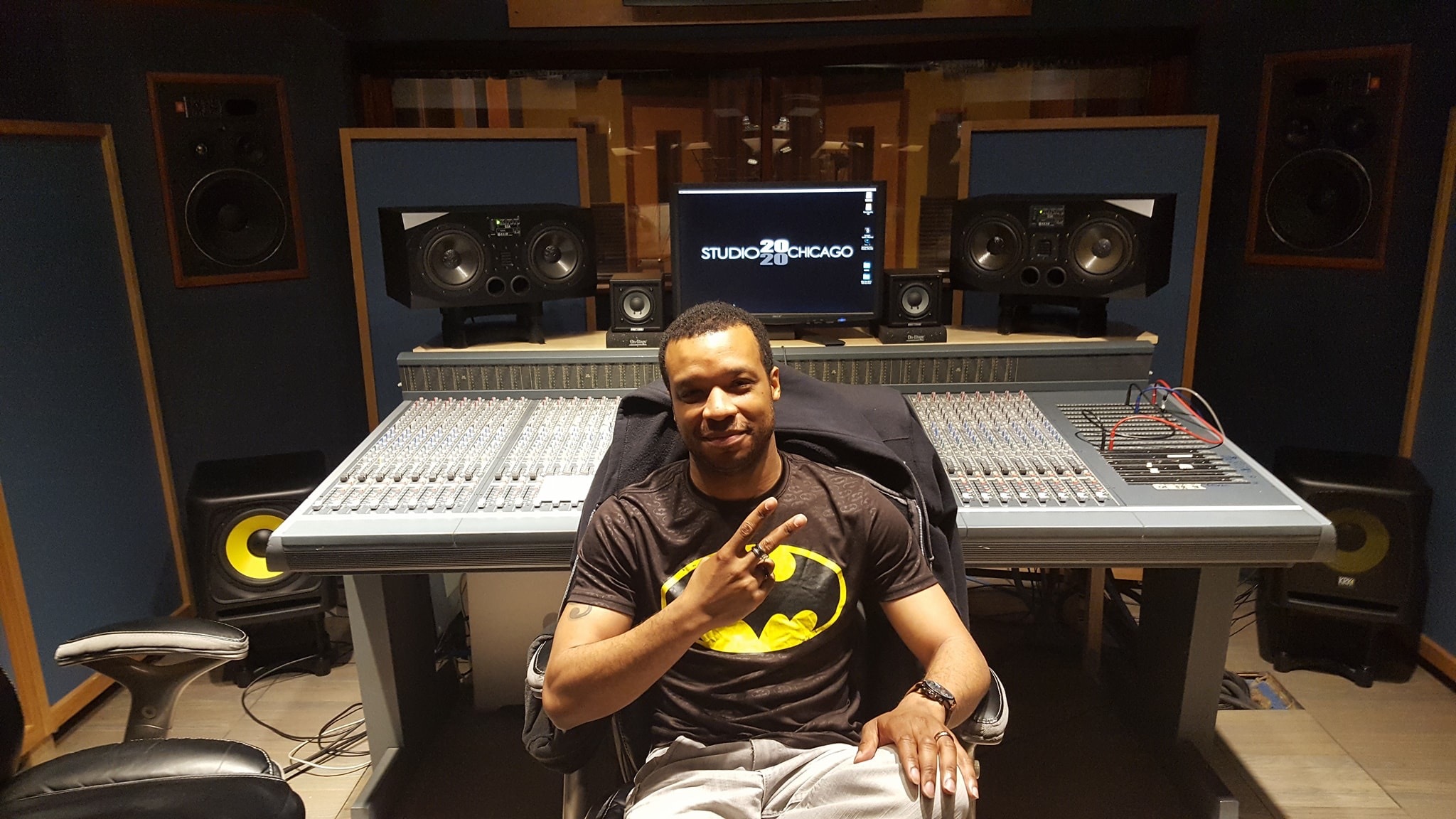 Vance Young
A child needs a mother and an aspiring artist needs a guru. With the passion to discover raw talents and the enthusiasm to refine them to a professional level, Vance Young mounts to the role a mentor, a pundit and provides the new, struggling artists with a stage to recognize their teeming talents and show the world what it’s missing.
Born, raised, and presiding in Chicago, Vance Young is an open minded music producer who seeks out to deliver the best in every kind of genre such as rock, alt, hip-hop, rap, trap, R&B and dance music. Vance Young believes that every artist has a story to tell- a story the world needs to hear- which is why, he works industriously in bringing out fresh voices under his record label.
Vance Young himself has been involved in the music scene for as long as he can remember. He believes that music courses through his veins and desires to lead his family’s musical legacy towards the zenith of success.
Vance Young’s motivation lies in the response of his fans to the music he engineers. One of his devoted fans told him that his record label produces tracks that they could listen to all day long which affirmed his self-belief and confidence and encouraged him to notch up his work.
Vance Young’s biggest goal as a music producer is to be able to manage a rock band some day and lead it toward the rocky road of fame and fortune. The latest track his record label released is a dance track known as “Memories” through Octane Recording/ Soul shift music.
Many of the fans and critics compare his style to that of LinkinPark, Timbaland and Kanye West but Vance Young believes that despite being inspired by such stars, he still sustains a distinctive originality in his production.
Vance Young is enthralled to work on his solo projects that are lined up for the upcoming month.